Your First Choice for Physical Therapy 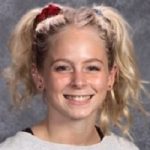 Avery Keller has been leading her team this year.  Avery has consistently been placing on the floor and in the all-around.  She also achieved a person best (9.45) and won the floor exercise on January 23rd against Brecksville and Hudson.  Avery has also won the uneven bars 5 times this season. 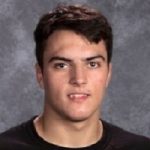 Lazar Gasic became the first wrestler in North Royalton history to place at the prestigious Ironman Wrestling Tournament where he earned 7th place.  Lazar is currently ranked 3rd in the state and has placed at every tournament he has entered this season including winning titles at the Hudson (where he was named Outstanding Wrestler), Maple and Josh Hephner Memorial Tournaments.