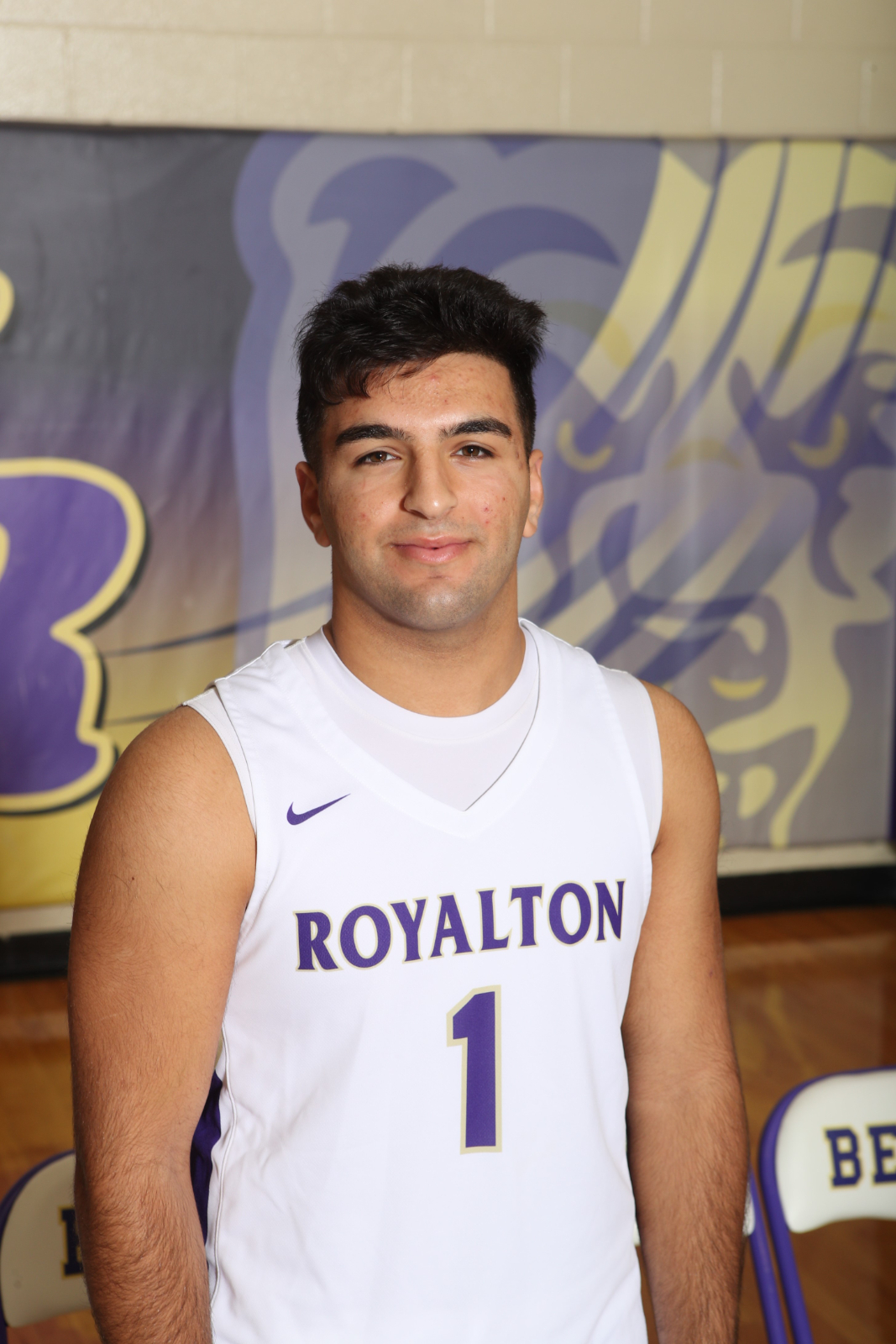 Congratulations to Omar Abuhamdeh!  On Saturday, February 20th, Omar broke the school record for career assists held by Travis Tarnowski (310).  Omar led the Boys Varsity Basketball Team to victory over Valley Forge High School by scoring 21 points and dishing 0ut 7 assists.  The Bears defeated the Patriots 79 to 73 in a thrilling overtime game.  Omar in his final regular season game would not let the Bears lose in overtime and led the way with a layup, a three pointer and 4 free throws to secure the victory.

Omar has been a 4 year starter and has led the program to over 60 wins over the last 4 years.  Omar and his teammates have won the Suburban League Conference National Division championship two years in a row and Omar is the reigning MVP of the Suburban League Conference National Division as well.  Congratulations Omar!  GO BEARS!!