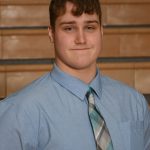 Tyler Bertleff – Heavyweight Throughout the season we will “Spotlight” the Seniors from the various North Royalton High School Varsity Teams.  Today, the “Spotlight” shines on Tyler Bertleff of the Boys Varsity Wrestling Team.  We recently had the opportunity to learn a little more about Tyler and his life on and off the mat. Age You Started Wrestling? [Tyler] 13 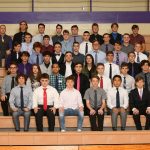 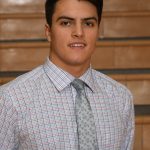 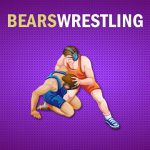 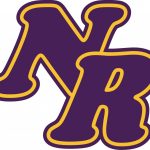 Proudly Sponsors North Royalton’s Athletes of the Month Paul Twarog – Wrestling Wrestling Player of the Month – Senior Paul Twarog currently leads the team in pins, technical falls, wins and winning percentage with a 25-3 record.  Has placed at every tournament this year, as well as champion of the following events:  Solon Comet 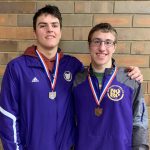 The 82nd Annual Ohio State Wrestling Individual Tournament was held the weekend of March 8 – 10 at the Jerome Schottenstein Center in Columbus.  After a four-year drought, North Royalton High School was represented by senior, 152 pounder, Paul Twarog, and junior, Lazar Gasic, at 220 pounds.  Both were first timers down in Columbus as 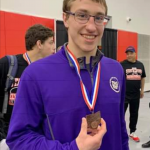 March 9, 2019 Columbus, OH – Among the most thrilling moments an athlete in Ohio High School sports can experience is stepping out into the bright lights and electric atmosphere of Value City Arena at the OHSAA State Wrestling Tournament. This year, walking through the wall of fame tunnel of past State wrestling champions were

The beginning of March found wrestlers in northern Ohio battling for position; fighting to earn a spot on a 16-man bracket at the Schottenstein Center in Columbus for the 2019 OHSAA State Wrestling Tournament March 7th-9th. While the North Royalton Bears qualified 8 team members to the District Tournament this past weekend at Hoover High School,